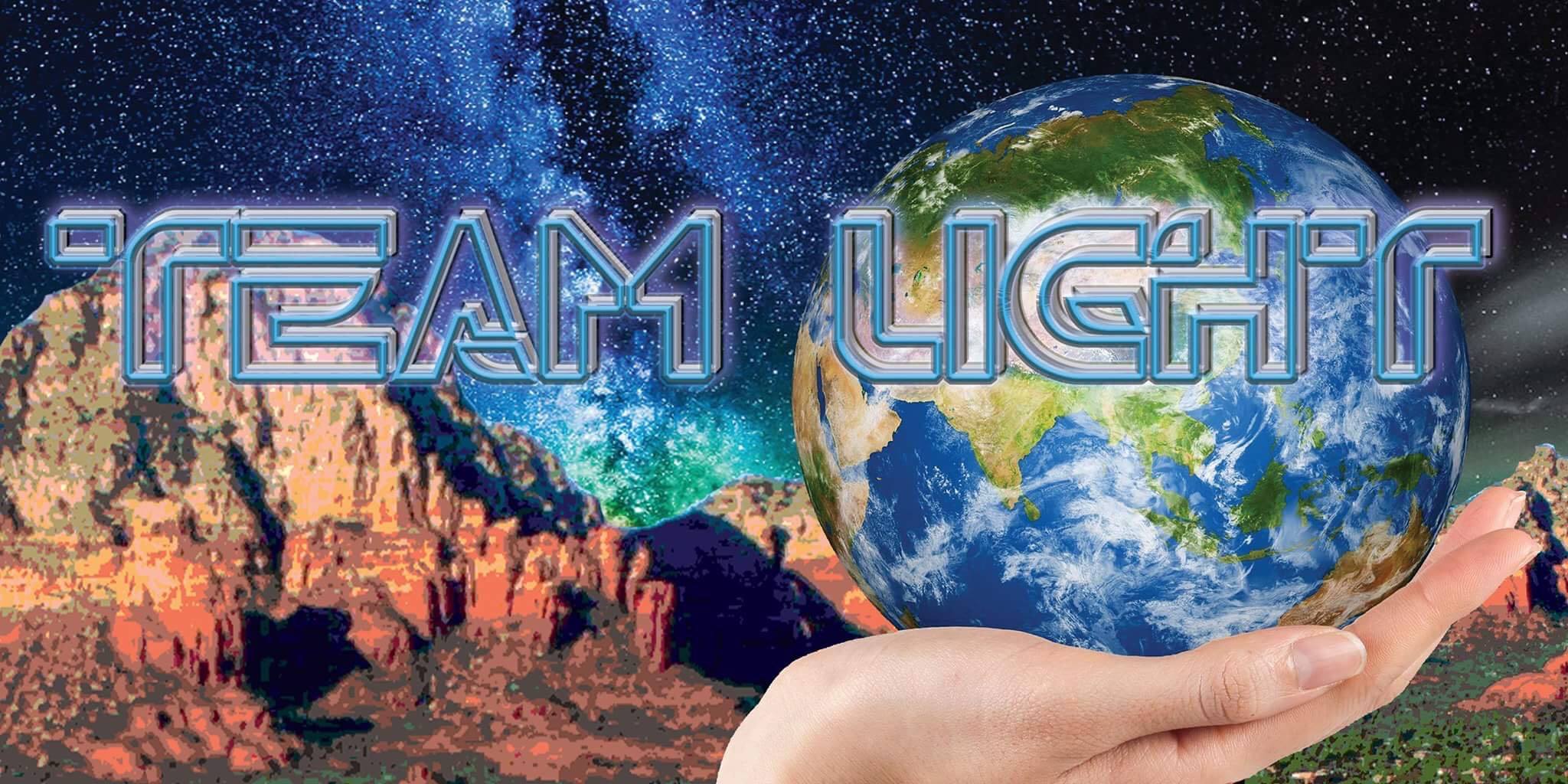 Introduction to Rion's perspectives, experiences and knowledge gained from working as a Galactic Ambassador and Planetary Guardian of Gaia.

Rion De'Rouen's Third Eye was activated in 2009, and for the first time, he was able to see through the veil. This veil, which hides all energies outside of the visible spectrum, was now available to him, and he began to interact with his Higher Selves and communicate with inter- dimensional Beings.

In this series, Rion guides you beyond the veil of 3D reality and opens pandora’s box of what it means to be the multi-dimensional beings we truly are.

Your purchase was successful!

We charged your card and sent you a receipt

Good news! Since you already have a Gumroad account, it's also been added to your library.